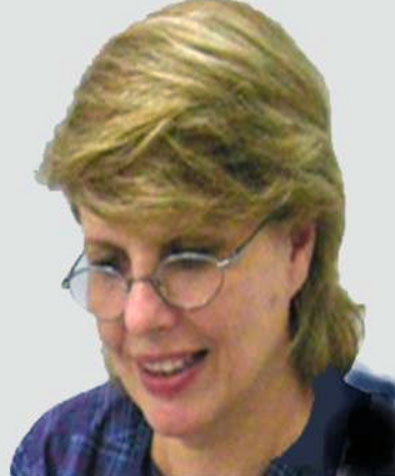 Graduated from School of Visual and Applied Arts of Fine Arts of Aristotle the year 2007 by E painting workshop.

Studied Printmaking with Prof. M.Giannadakis at School of Visual and Applied Arts and later at Printmaking Center “SUN” with D.Karlaftopoulos.

2013 • “Horror Vacui’’ group exhibition in project Made in Thessaloniki

2011 • “Wish Brioches” at the Festival Ephemeral Art that became the site of the former camp Kodra the Event Horizon.

2006 • “Synergia” an art project on the musical work of Logothetis, Thessaloniki Center of Contemporary Art.

2013 • Award in project –Made in Thessaloniki / Horror Vacui

2006 • Award for the group exhibition “Synergia” for his work “a visual and audio collage.”

2013 • Parallaxi Made in Thessaloniki